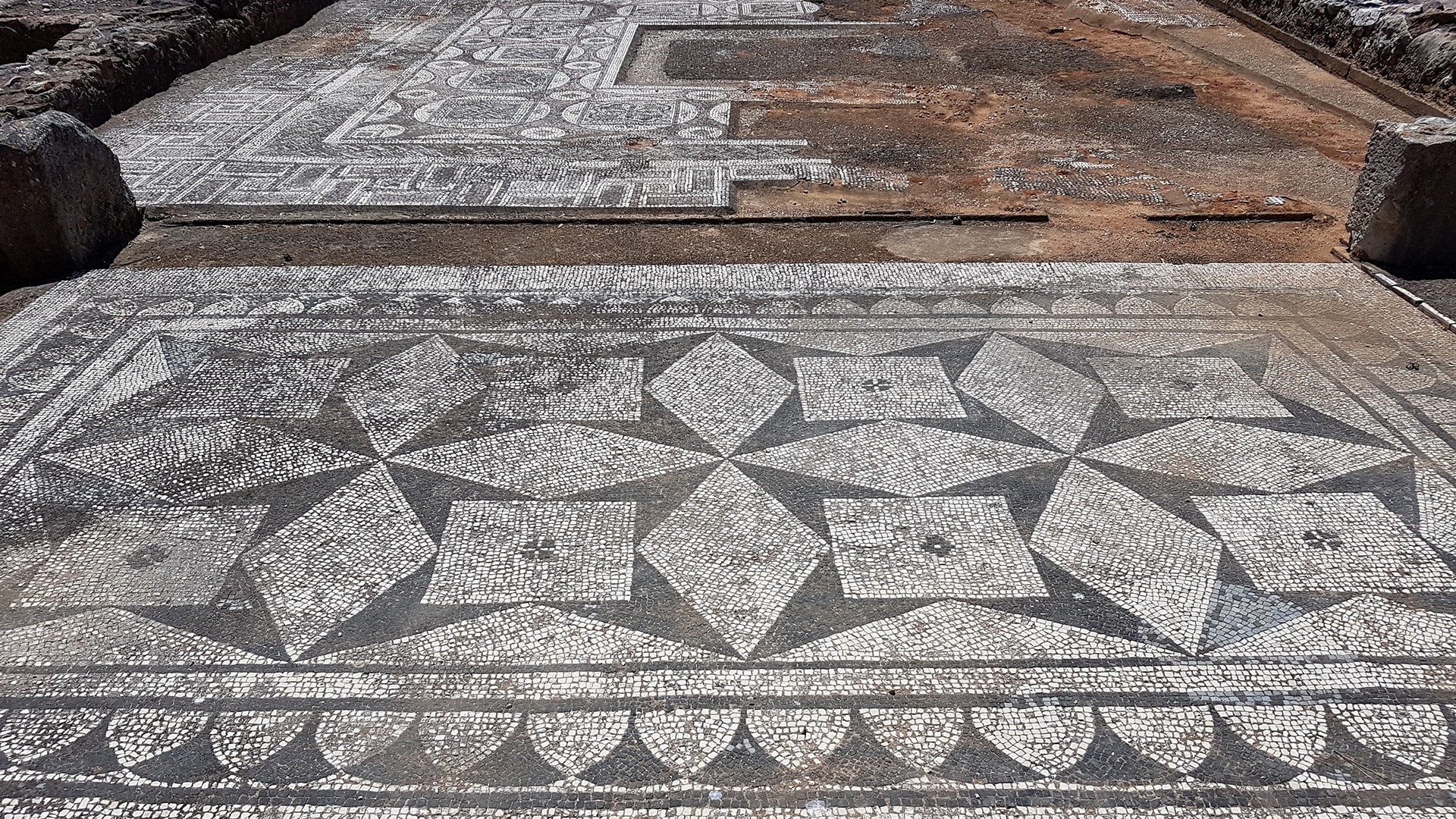 Ruins the Romans left behind in the Algarve

By Yellowfish TransfersNovember 21, 2019 No Comments

With over 3000 years of history, Portugal’s southern coast is an archeologist’s dream. Track the Algarve and you’ll find traces of Phoenicians, Greeks, Carthaginians, Romans and Moors.

The Algarve, Portugal’s southern coast, has more than 3000 years of history. It shouldn’t come as a surprise, then, that the mixed waters of the Atlantic and the Mediterranean encircle a place of ruins, temples and footsteps of ancient civilizations.

If you’re traveling to the white, sandy beaches of the Algarve, hoping to spend your days discovering hidden caves and secret waterfalls, take some time off the coast, and head inland for some history.

During different periods, the region was occupied by various Mediterraneans such as the Phoenicians, Greeks, Carthaginians, Romans and Moors.

The Romans took the region from the Carthaginians in the 1st century BC, and introduced Latin and structure, changing agricultural practices, building roads, bridges and villas.

The Roman Empire fell in the 5th century, but a few of those landmarks survived the test of time.

Here are three of the Algarve’s richest Roman ruins, which you can still visit today. 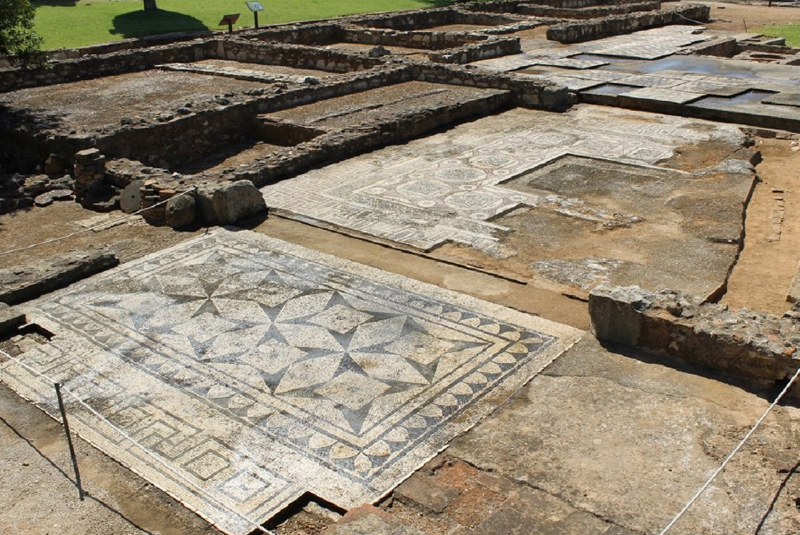 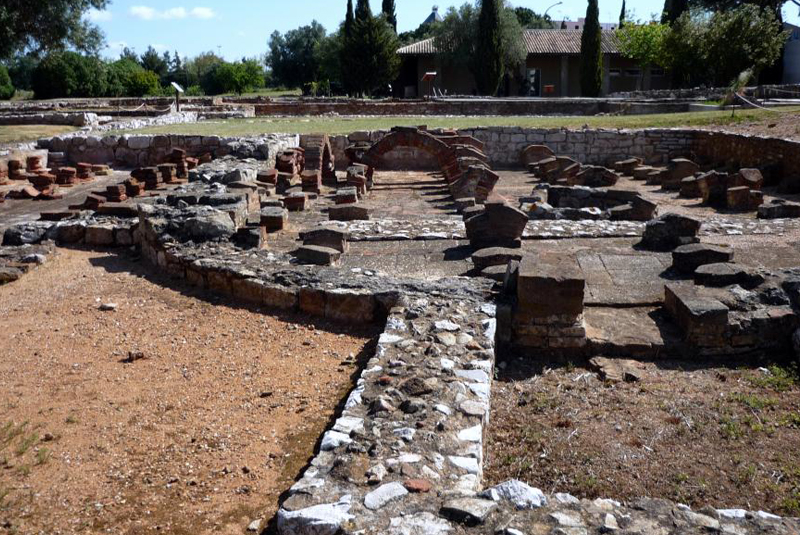 Visiting the touristy marina of the resort of Vilamoura, you wouldn’t guess there lies the historical remnants of a Roman villa.

Following its construction in the 2nd century, the villa was periodically occupied by the Visigoths and the Moors.

A group of silos from the Moorish period, in the interior of the Roman houses, still act as living proof of further occupation. 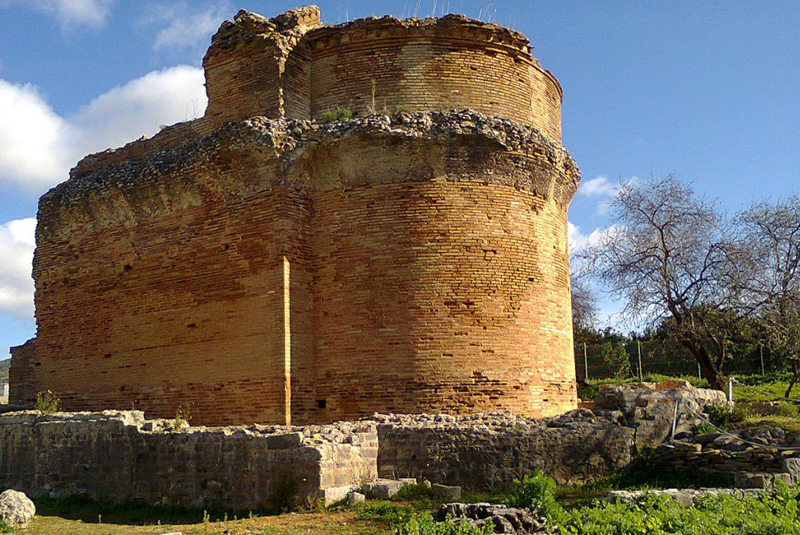 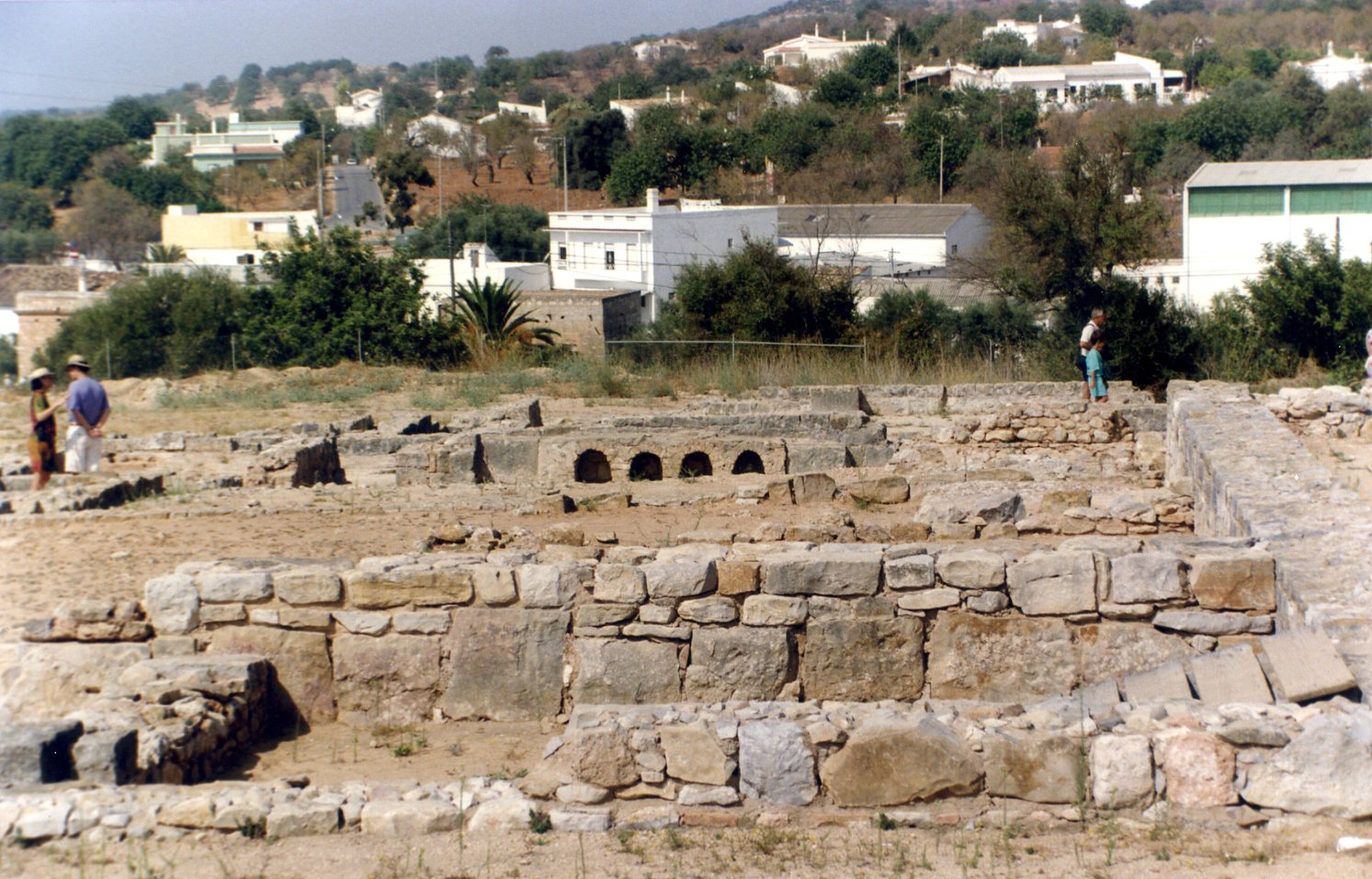 Located near the historical village of Estoi, 8km from Faro, Milreu shows its continuous occupation from the 1st all the way to the 11th century.

It was known to harbor rich and wealthy families, influential in politics and society. It’s also said that the villa would cater to the needs of the wealthy, by offering leisure and distractions from the squalor of rural living.

The richness of this villa lies on the sheer size of its archeological findings. From mosaics to ceramics and decorative sculptures. 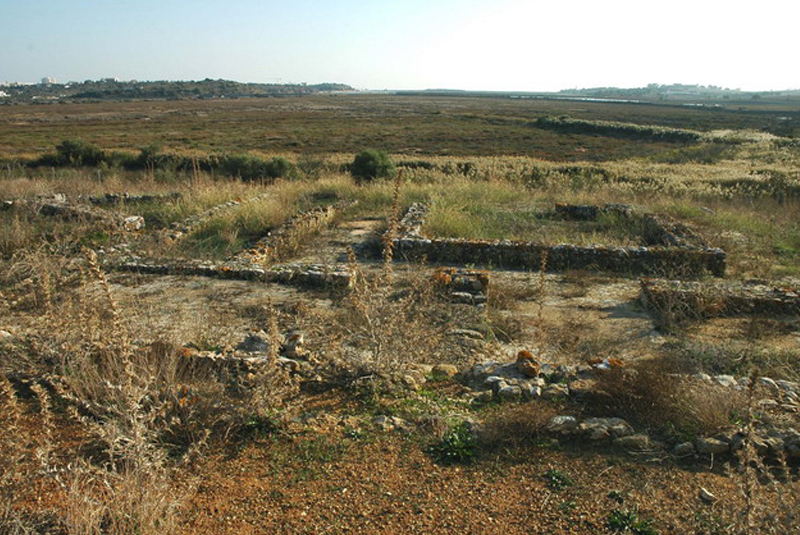 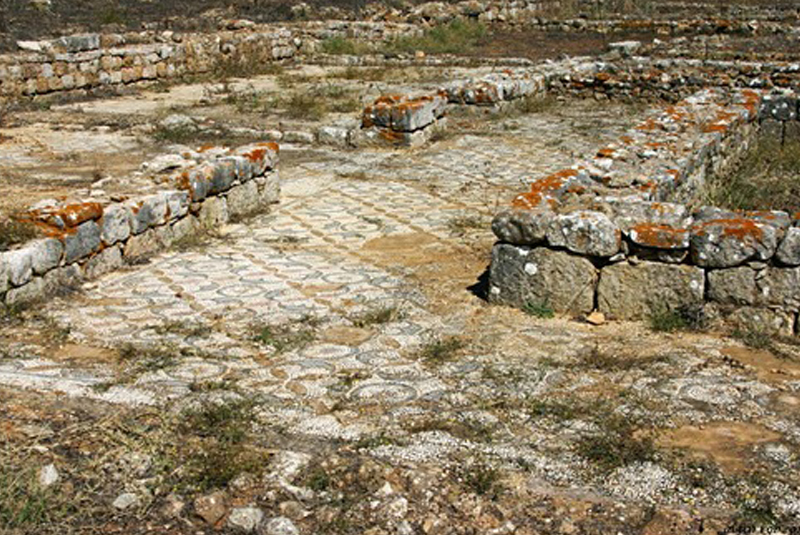 If you’ve ever visited the Alvor Estuary, you’ll know of its many riches. But you might not have heard that it harbors a Roman villa dating back to the 1st century.

The centre of this villa, the “Domus” or main house, features a perfectly geometric plant, made of three independent constructions joined by a gallery which opens its view to both the estuary and the sea.

The bonus of living in it, if you were a Roman, was that you could take a boat directly from it onto the estuary. 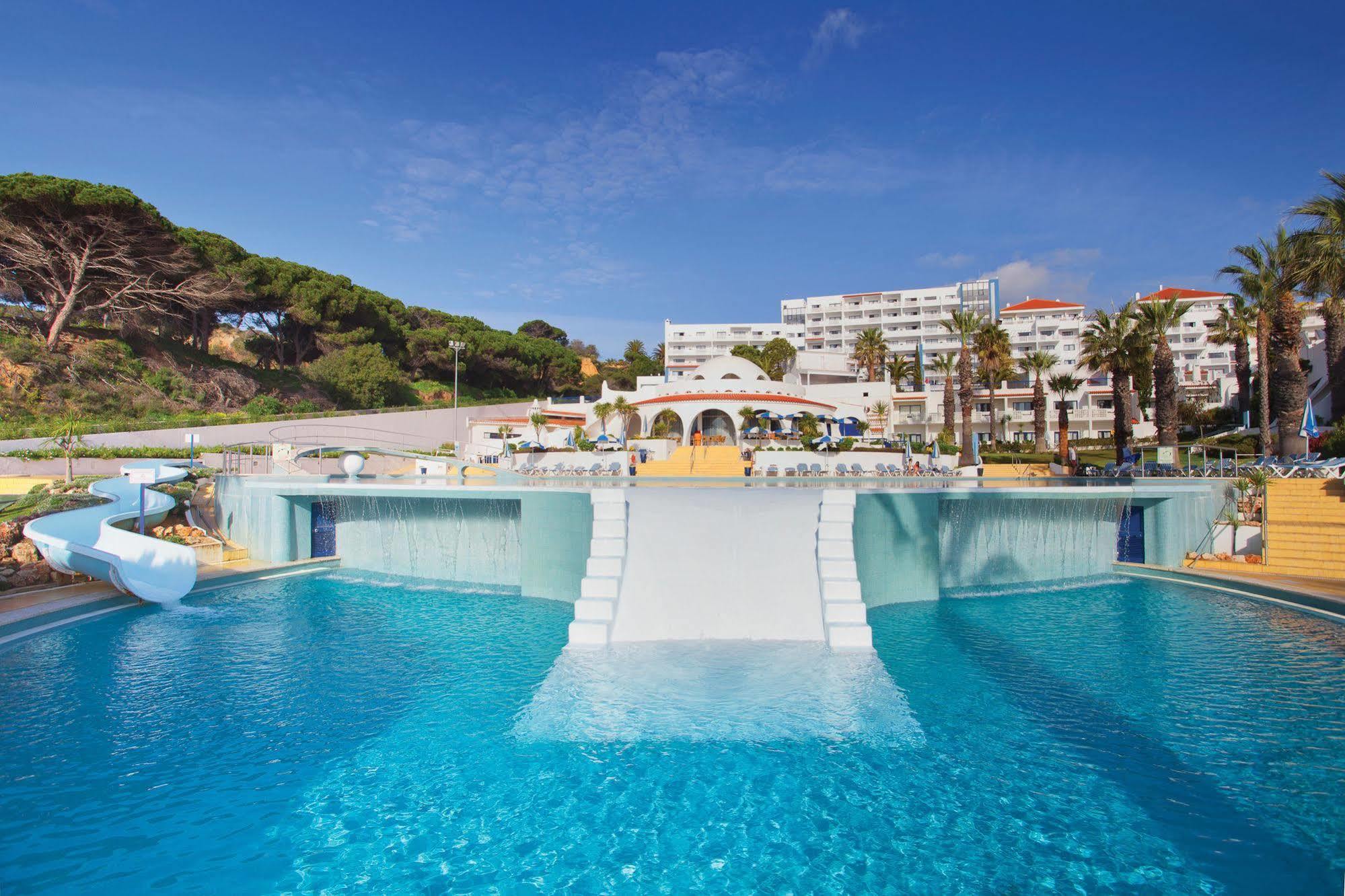