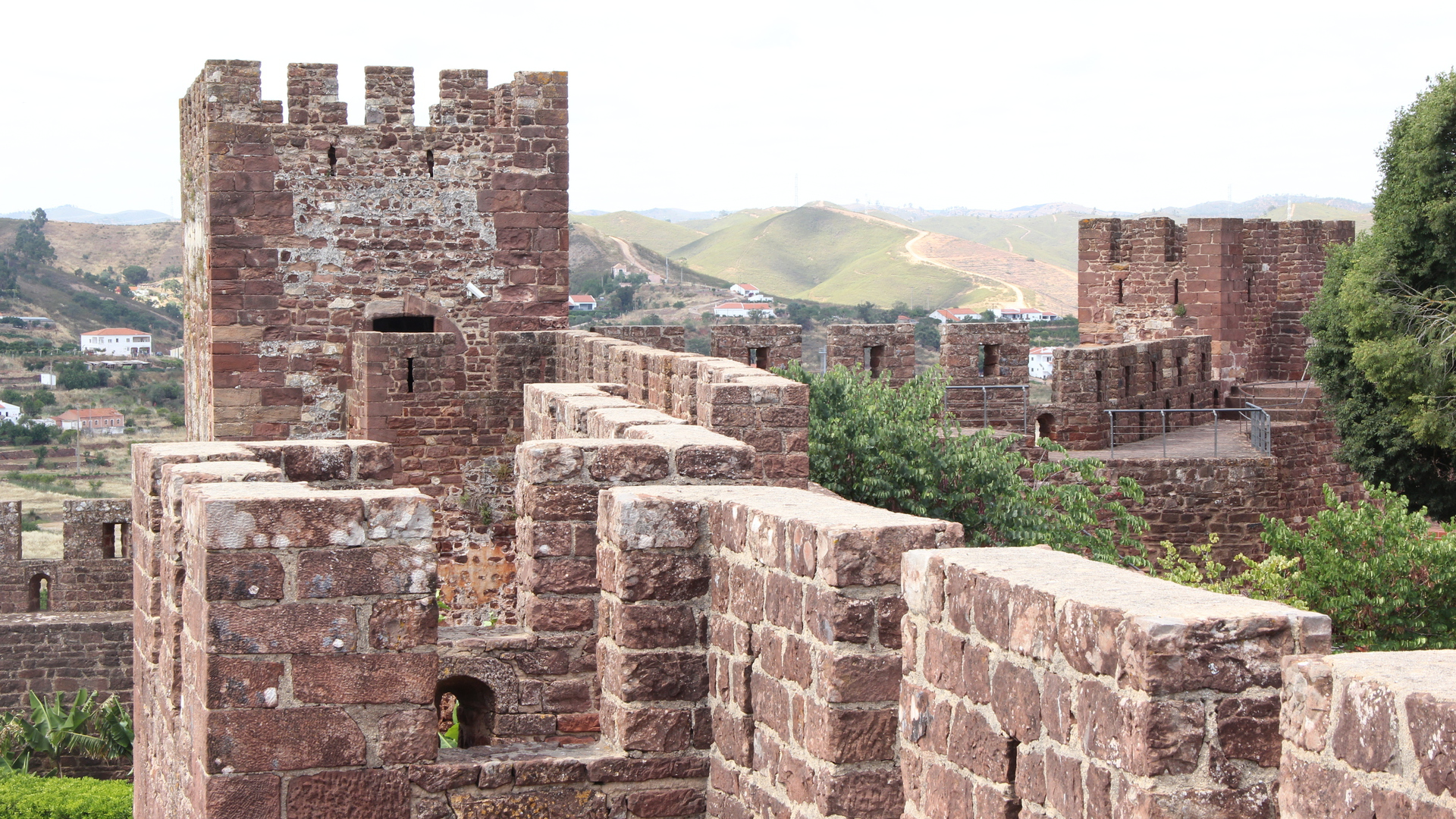 The 5 best castles to visit in the Algarve

By Yellowfish TransfersJanuary 28, 2020 No Comments

The Algarve isn’t all just fine sandy beaches and pristine waters. Portugal’s southernmost region is a gauntlet of history and religion. A place where Romans, Phoenicians, Christians and Moors clashed to form a rich and unique cultural heritage.

When walking through the cobble streets of Algarve’s fishing villages and quasi-metropolitan towns, you’ll often find yourself in narrow, uphill paths, surrounded by other pilgrims. If you’re wondering where the path will take you – it will most likely be a place where Kings and Queens reigned and armies fought off attempts to siege their land. You’ll find yourself in a castle. 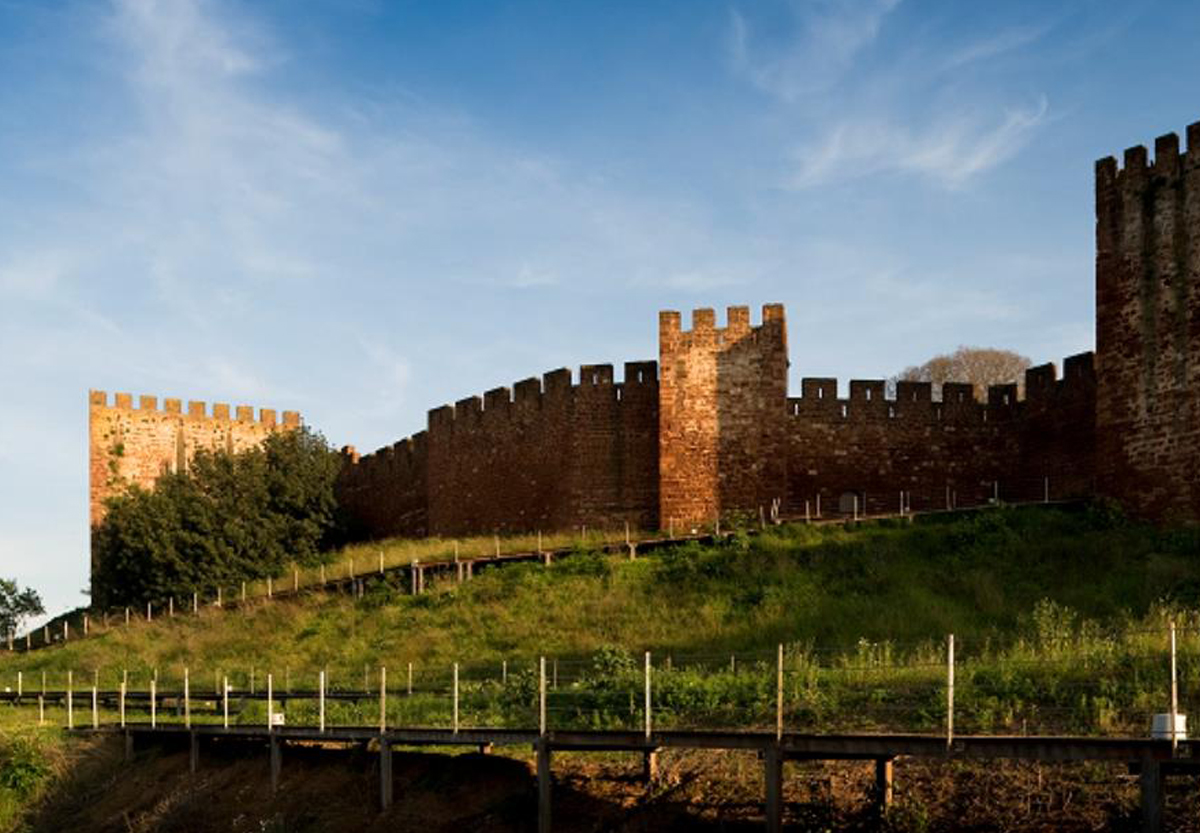 A national monument of pride, Silves’ Castle is probably the first to warrant a visit. It might just be the single most important – and is certainly the largest – in all of the Algarve.

You’ll fight off tourists on your way up, but its Islamic roots and breathtaking views will make up for it. 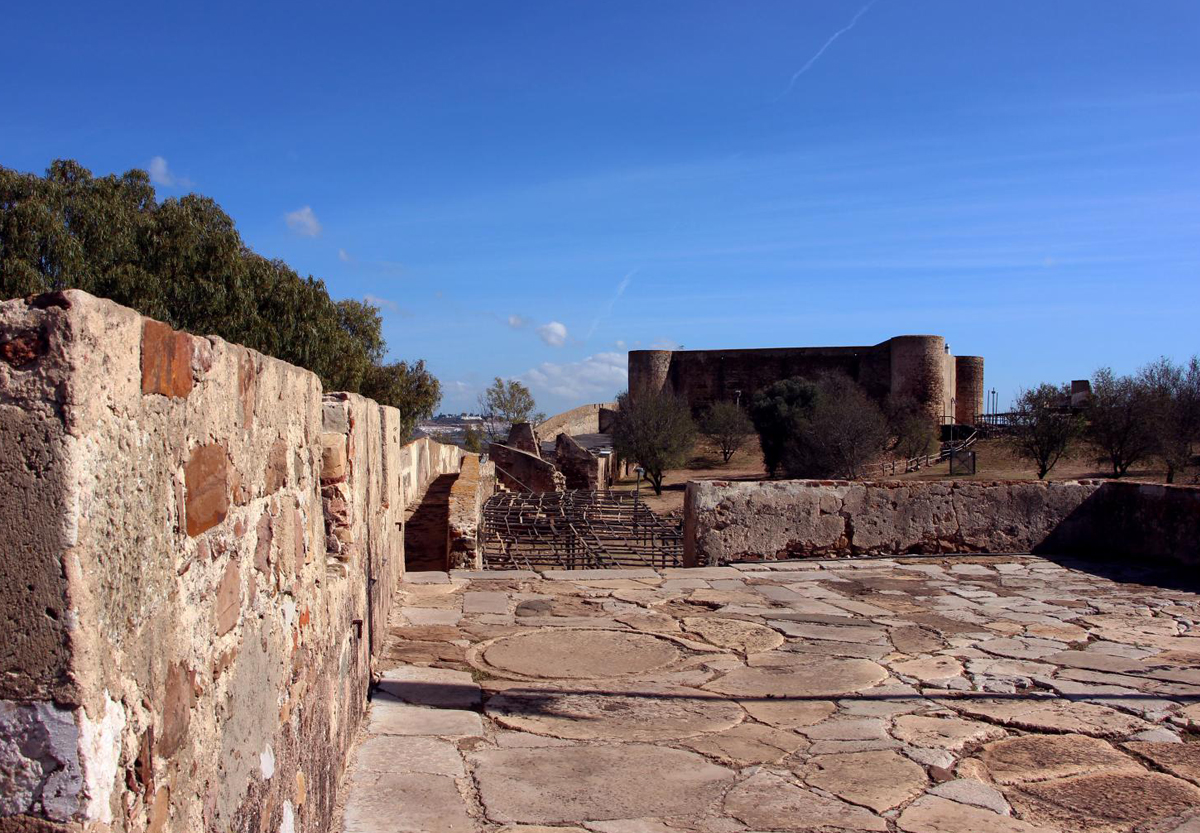 Widely considered one of the most important Middle Age legacies in the region, the Castro Marim castle dates back to the 13th century, and now stands oddly centred within a huge natural park and a tiny – but very touristic – town called Vila Real de Sto Antonio.

Among the castle’s biggest highlights are the medieval fair which it welcomes every year. That’s an absolute must-see even for the weariest of travelers. 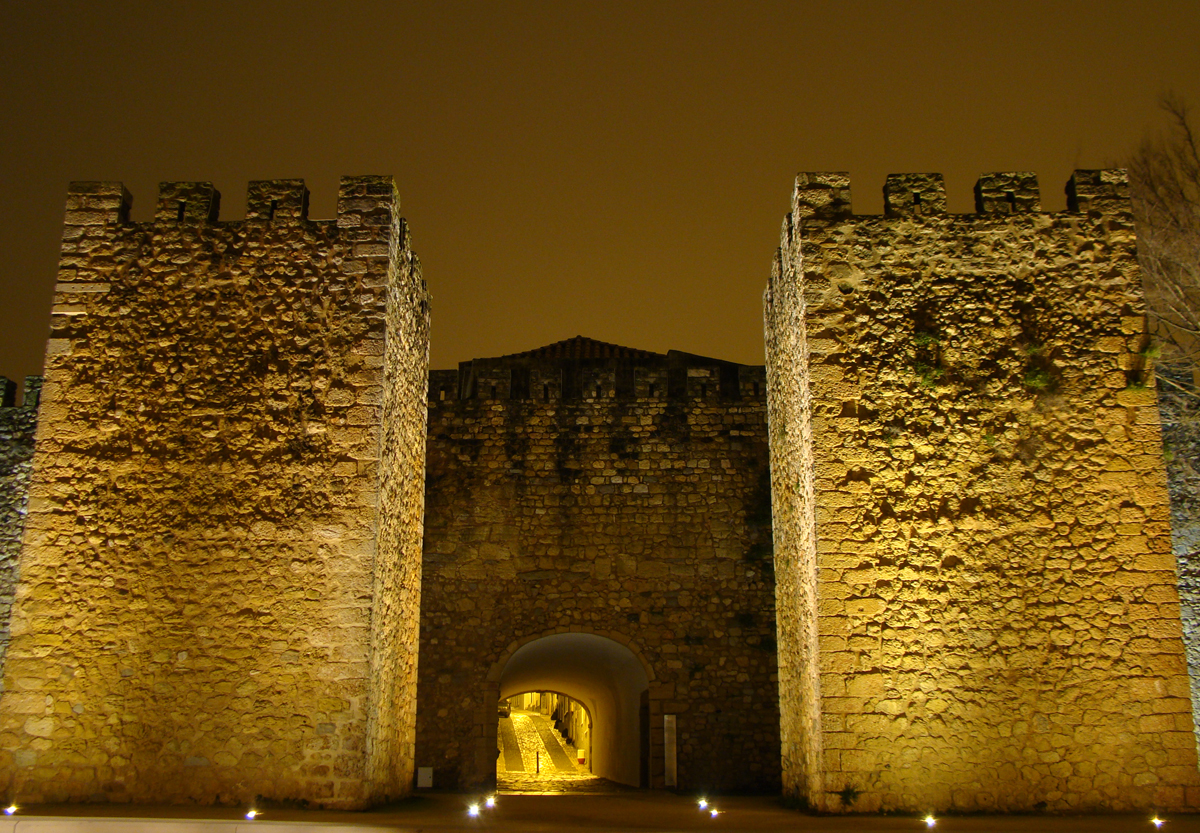 Again a monument of Islamic roots, the picturesque Lagos Castle was originally built by the Romans, and later occupied by the moors, who used their engineering know-how to reinforce it.

Unfortunately, it suffered the horrors of the great earthquake which shook the country and nearly destroyed the capital in 1755, causing a tsunami which brought the castle to its knees. 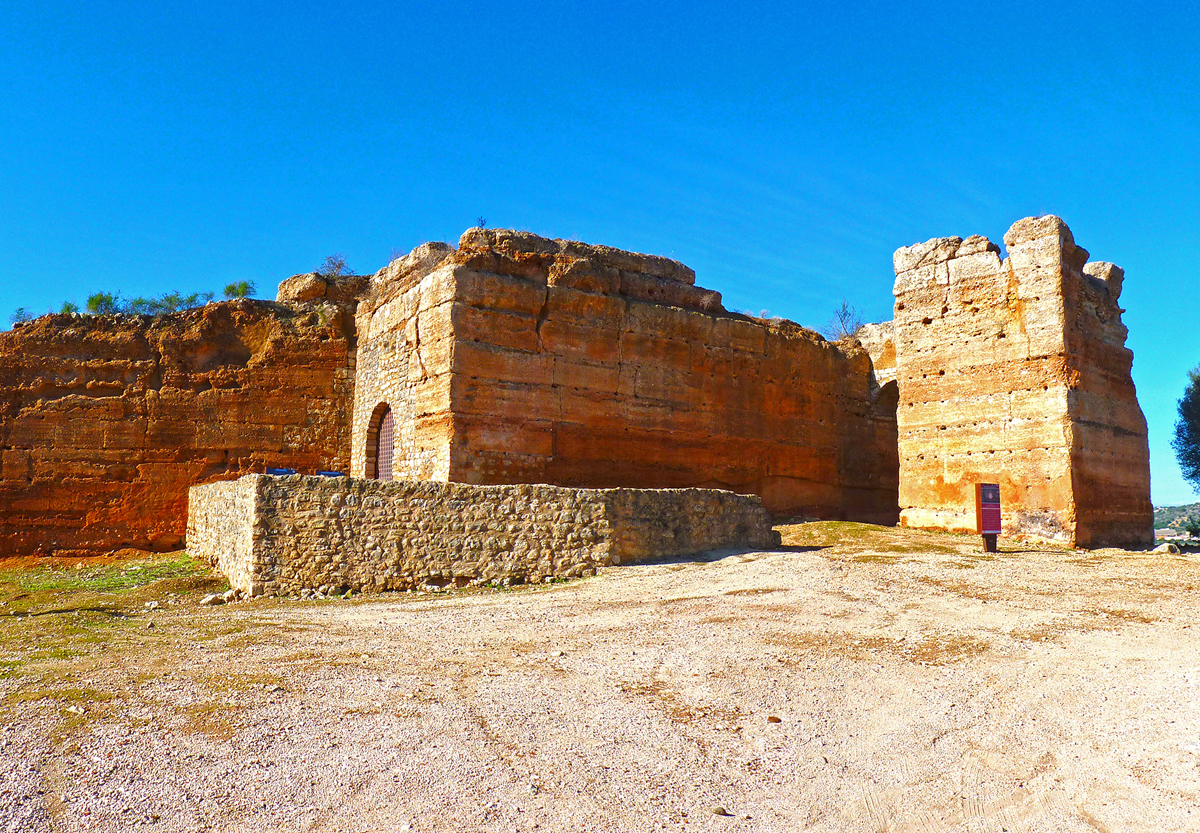 If you look closely at the Portuguese flag, you’ll find 7 little castles pictured in the centre of the coat of arms. One of those, is the Castle of Paderne.

Built during the Moorish invasion, it is considered a national monument and remains one of region’s most treasured.

Another built by the Moors in the 10th century, this hill top castle features an impressive set of walls connecting two great towers. It was taken by the Christians three centuries later and offers visitors an impressive view over the land.