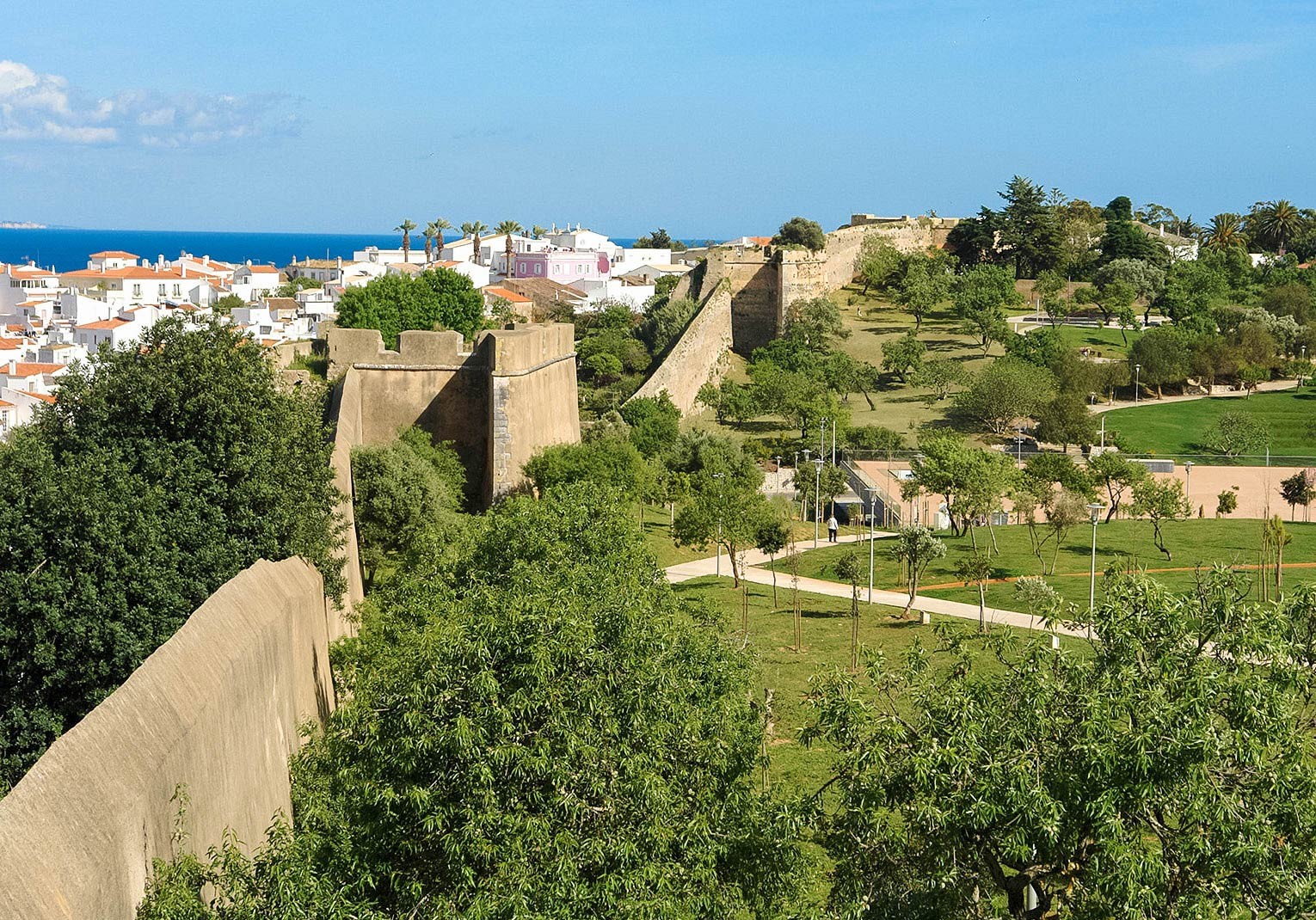 By Yellowfish TransfersMarch 8, 2019 No Comments

Beautiful beaches and golden coastal towns make Lagos, in the Algarve, the ‘Best Of Europe’, and an “example of global leadership and innovation in sustainable tourism”.

Not many people look up ‘sustainability’ when shopping around for their next holiday destination – but they should.

Once secluded beaches became too crowded to visit, gorgeous ancient monuments which you could use as the perfect background for that travelers’ selfie now seemed like you were just another sheep in the flock.

The cause? Excessive tourism and the inability of third world countries to protect their patrimony.

That’s where the ITB Earth Awards come in. For the second year, Berlin has hosted the event which chooses the top 100 sustainable destinations. This year, Portugal was chosen as the ‘Best of Europe’.

And Lagos, one of the Algarve’s most visited places, had a special mention. Described as a place of “rich cultural heritage”, it has more than 60% of its territory as nature conservation, stopping excessive tourism from spoiling its natural beauty.

All of Lagos’ beaches and its marina have been awarded with the Blue Flag certification and several hotels in Lagos have demonstrated their corporate commitment to sustainability to respond to the recent increase in environmental awareness among tourists.

So even if you’re not a millennial tourist, with a deeper sense of sustainability and social awareness, but are just looking for a beautiful, relaxing spot to enjoy your holiday, think of Lagos. It’s unspoiled. 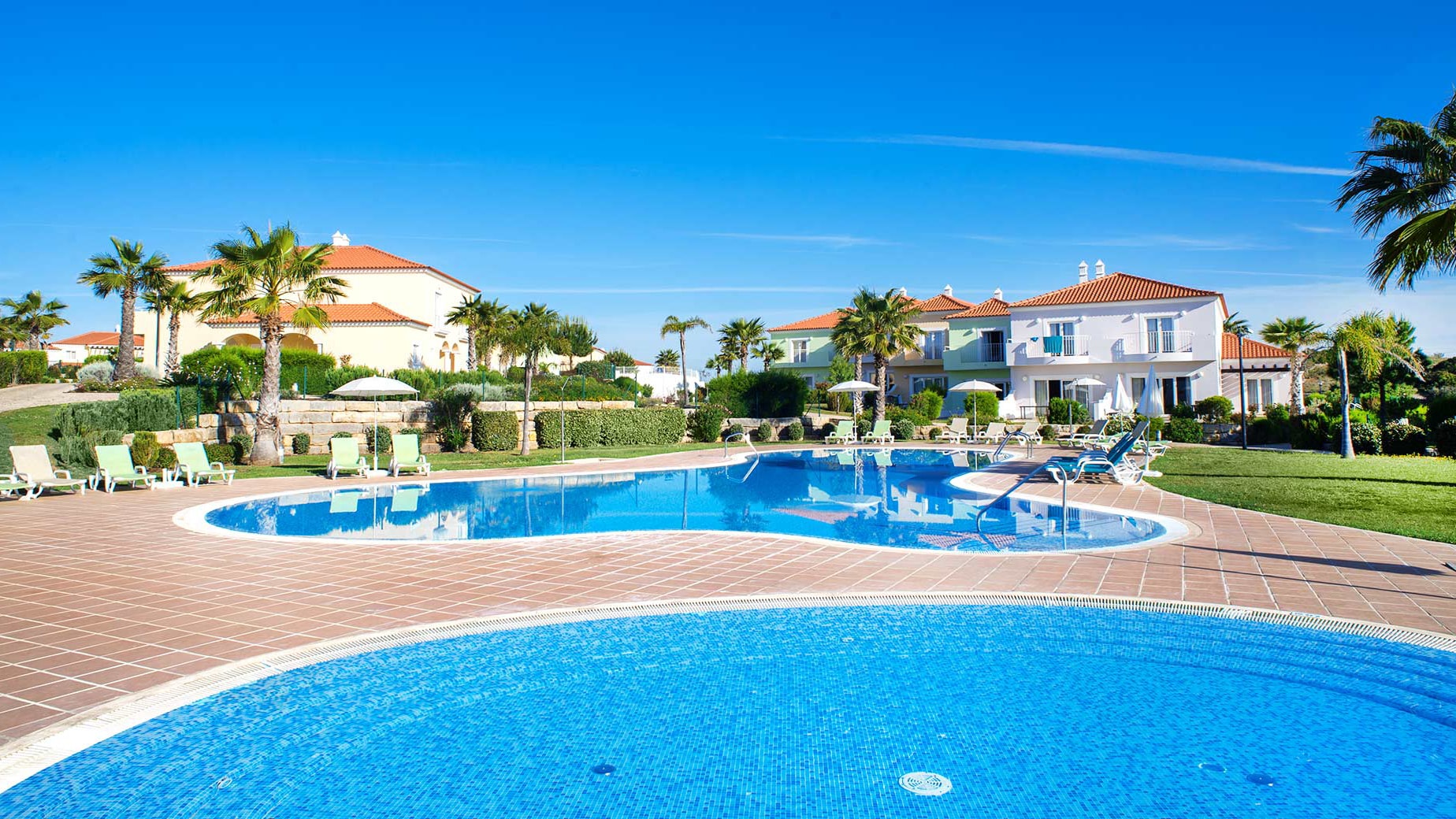 Transfers from / to Eden Resort

Transfers from / to Eden Resort