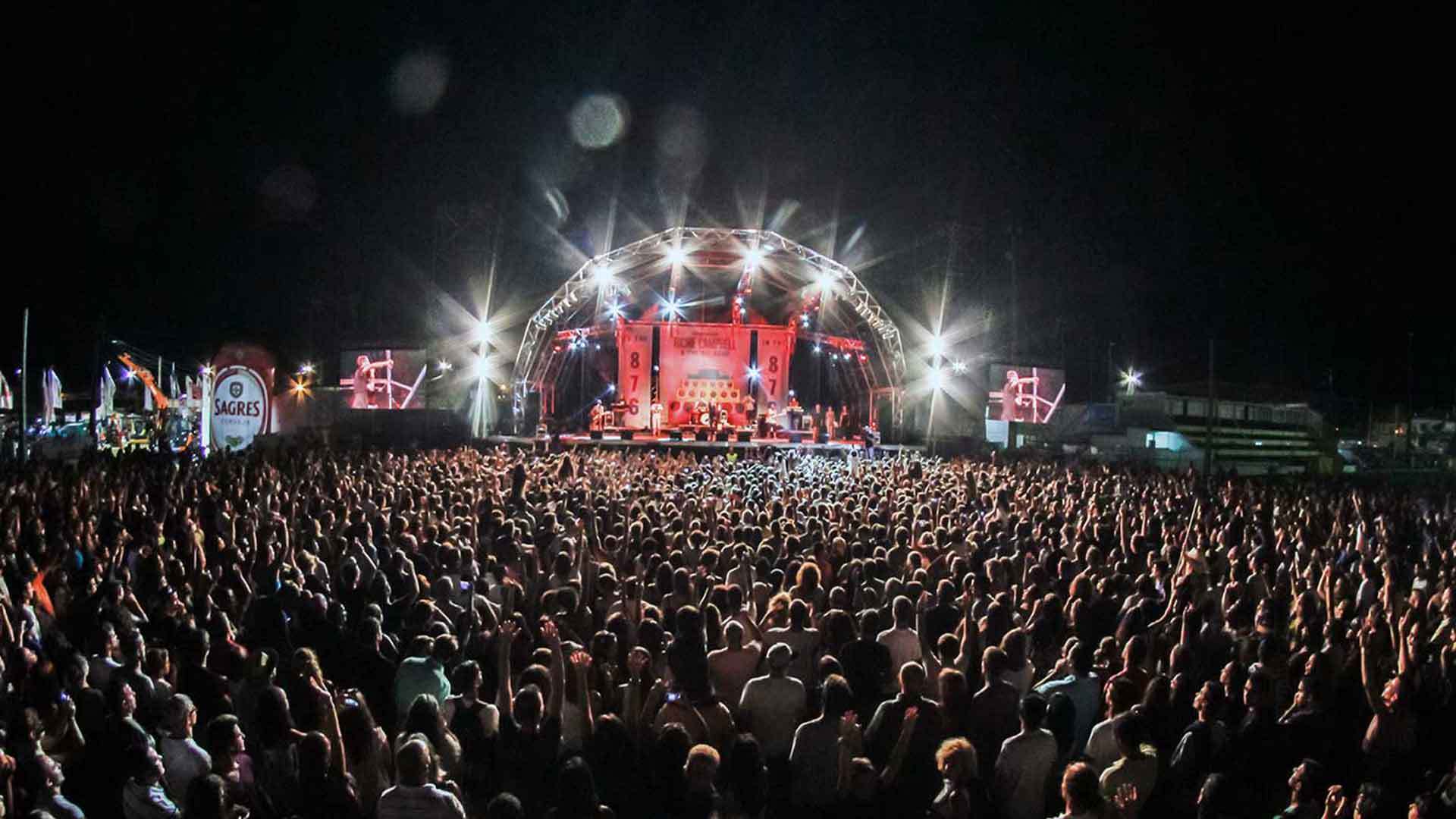 By Yellowfish TransfersAugust 23, 2019 No Comments

It’s fair to say that, if you’re planning to head to Portugal’s southernmost coast, you’re probably considering swapping your walking shoes for flip-flops and Hawaiian shirt for, well, no shirt at all. But what if we convinced you that there is more to The Algarve than just sea and sand?

Located along the southern coast of the Algarve, Benagil sits between two of the most sought-after beaches in the region. With Carvoeiro on one side and Pera on the other, it’s sometimes easy to overlook the small fishing village of Benagil. But you shouldn’t.

Sounds like an odd bag of gifts, but the fair somehow makes them work together, morphing into a place where young and old (let’s say, older) mix together, looking for different things but getting them all nonetheless.

“Fatacil showcases the dynamism of the municipality and the region, where agriculture, which has always been one of the foundations of the fair, continues to play an important role,” the Portuguese Agricultural minister said. 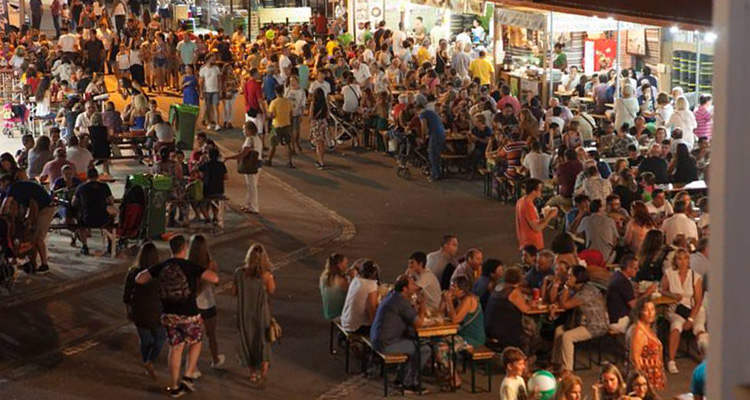 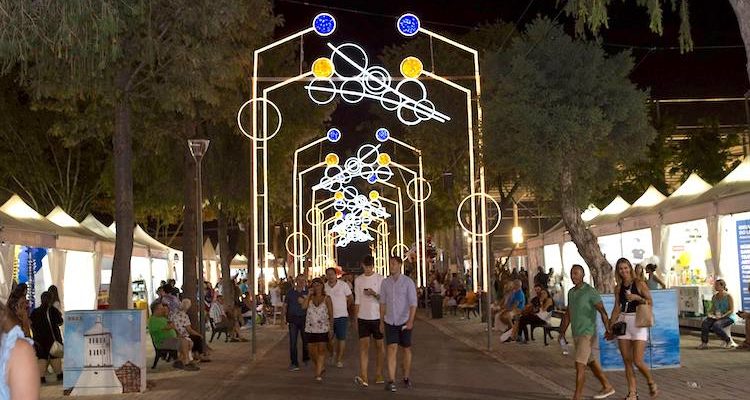 In addition to more equestrian treats, the highlights are the musical concerts and the art shows, performances by folkloric ranches and other genuine interpreters of Portuguese culture.

Fatacil usually kicks off mid-August and runs for around a week, offering you a chance to find the best the Algarve has to offer all under the same roof.

There’s traditional food, handmade arts and crafts to take as souvenirs, and shows from live bands – ranging from the unfamiliar Portuguese traditionalists to the more familiar world music and live DJs.

Tickets cost around €4 per person and €14 for a family ticket. 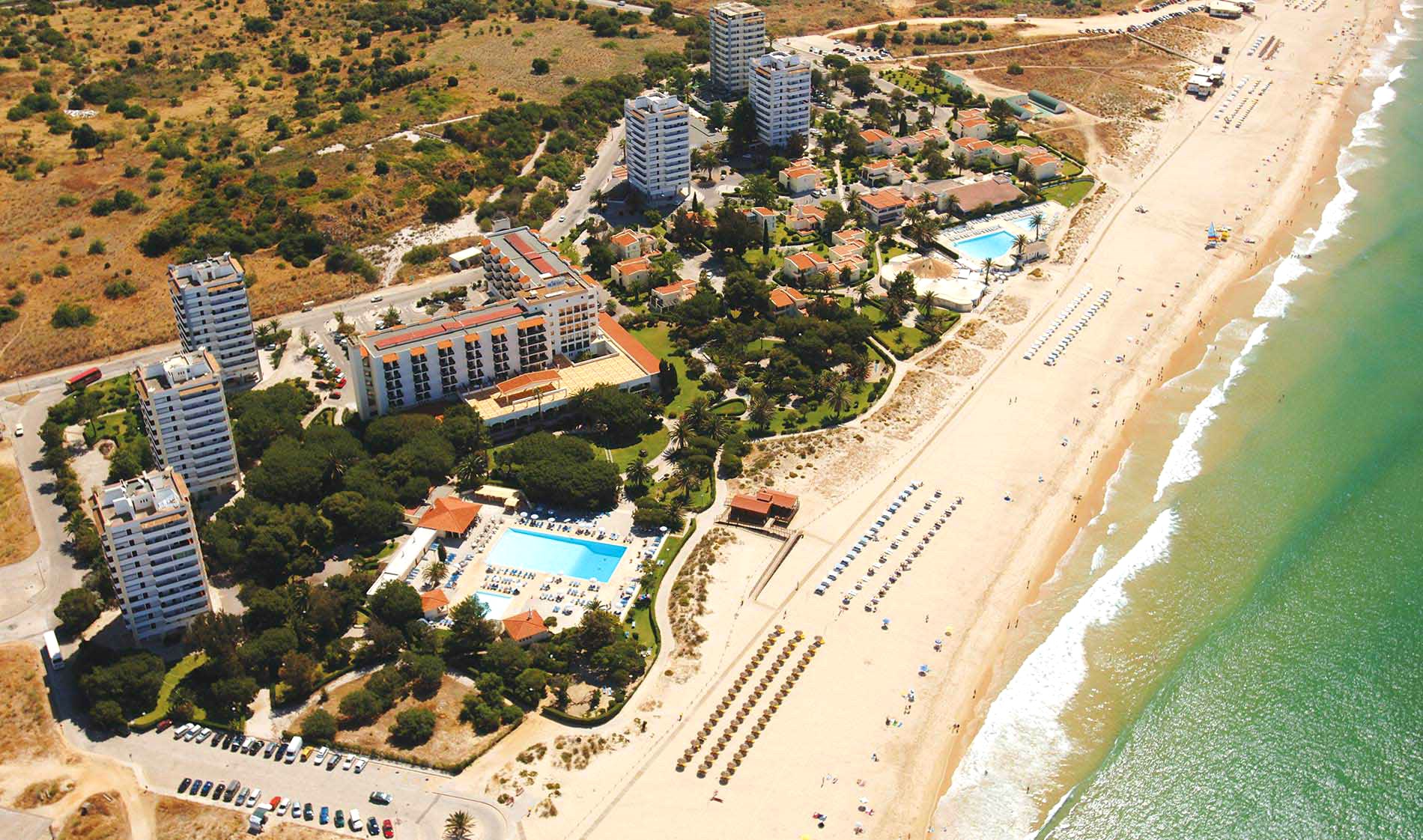