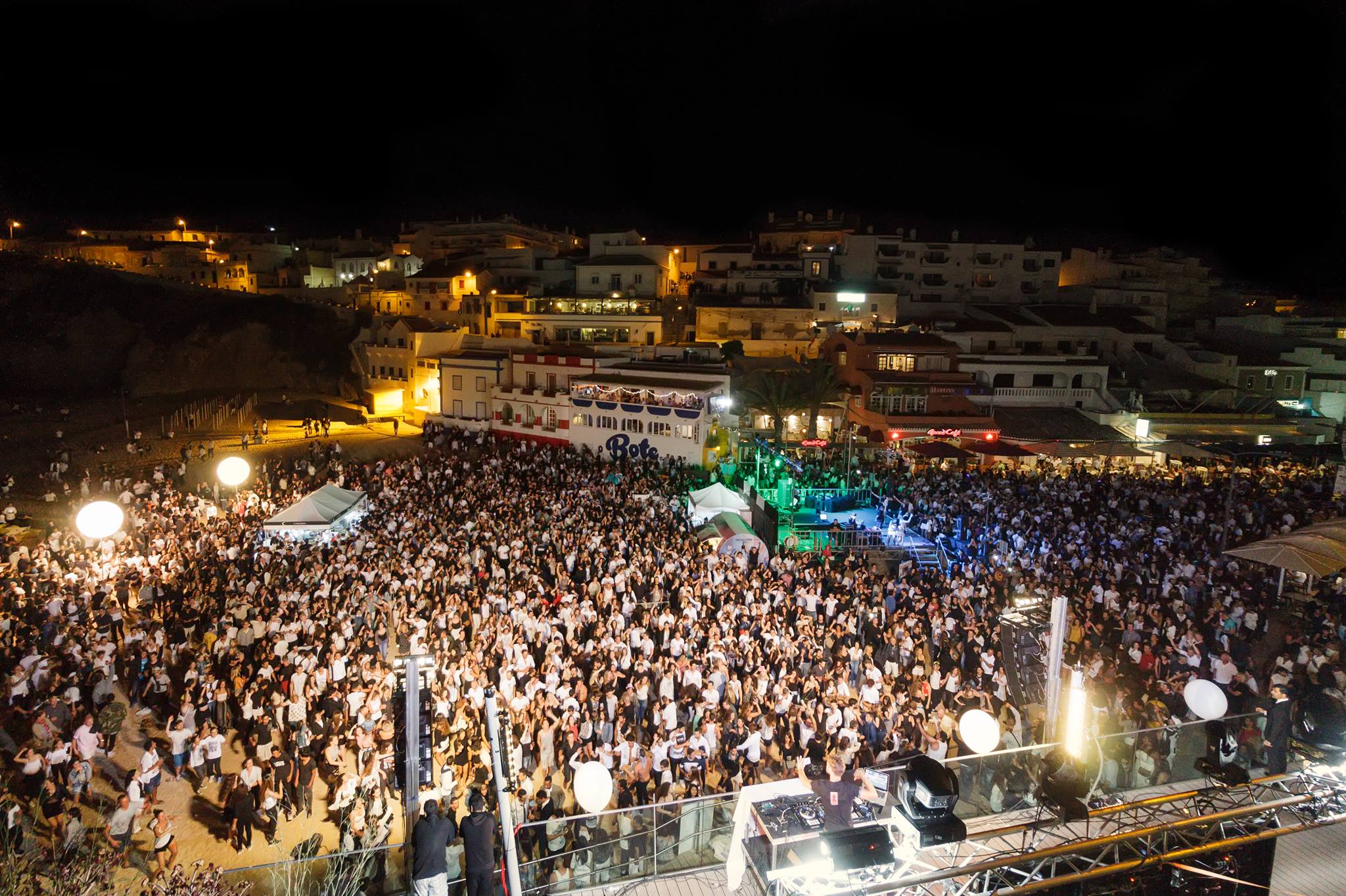 Kickstarting the summer in the Algarve

By Yellowfish TransfersJune 13, 2019 No Comments

Ready for the summer, hungry for music but looking for chills rather than thrills? We’ve got you cover. These two music events in the Algarve will sort you out.

Summer in the Algarve starts at Carvoeiro. What? You’ve never heard of Carvoeiro? Well, that’s alright. Not many have. It’s a rather picturesque beach town, sitting along a beautiful, golden coast of white houses and green hills. 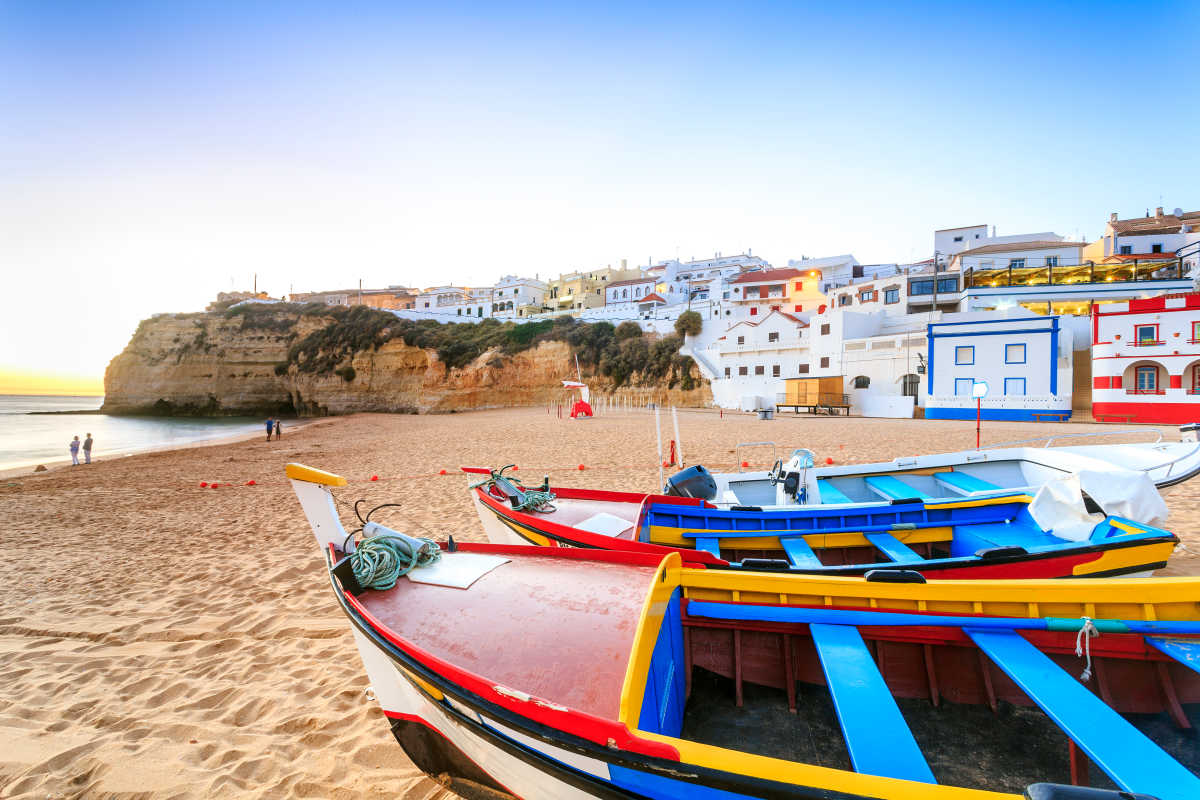 Carvoeiro is where beachgoers go to relax, enjoy the scenery and the Mediterranean delicacies the south has to offer. But there’s another side to Carvoeiro…

Every June, there’s an annual party night of live entertainment dubbed Carvoeiro Black & White. Don’t worry, it’s not a drive-in of old Portuguese movies. It’s a place where live bands go to find a small, engaged audience looking to have a balmy night out with a cold drink in hand. 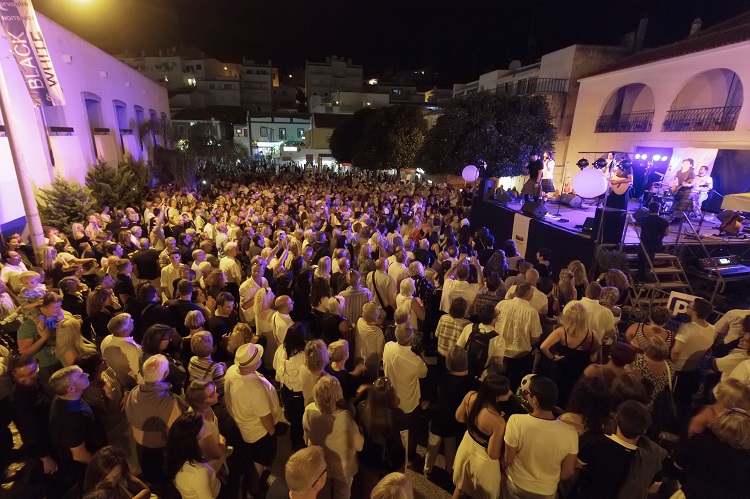 It’s a beach party without the moonlight madness of southeast Asia. Why Black & White, you ask?

Well, if you want to take part, that’s how you’ll have to dress. Having said that, we haven’t seen anyone being left out for not partaking in the dress code.

The event usually runs from 8pm to 3am for those brave enough to stick around. You’ll have your mellow starters, warming up to the more edgy DJs of the evening. 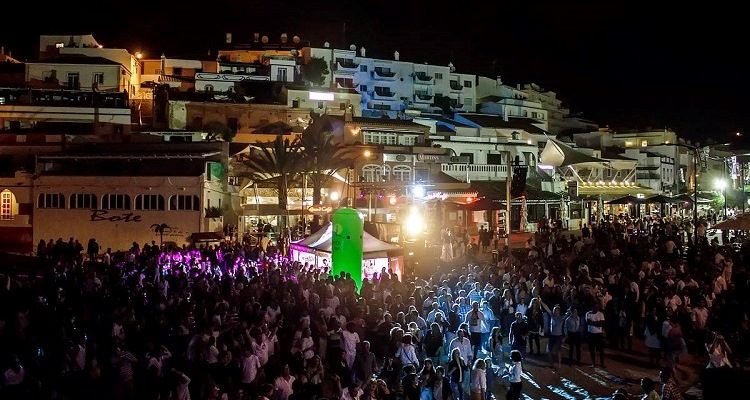 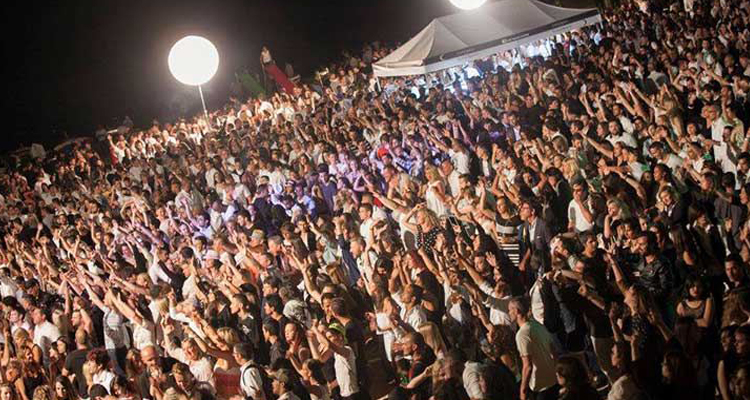 But, if Carvoeiro is not on your roadmap, fear naught. There are other places to conquer.

Taking place in the later days of June, the Lagoa Jazz Fest is an international event, which features the coolest of the cool, from Solo to Big Bands, from sax to piano… 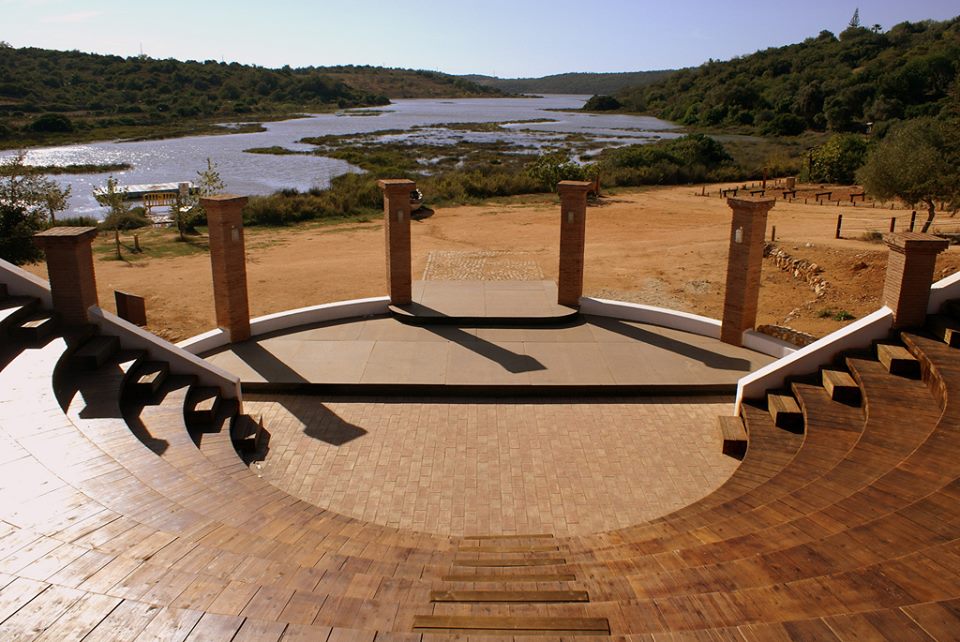 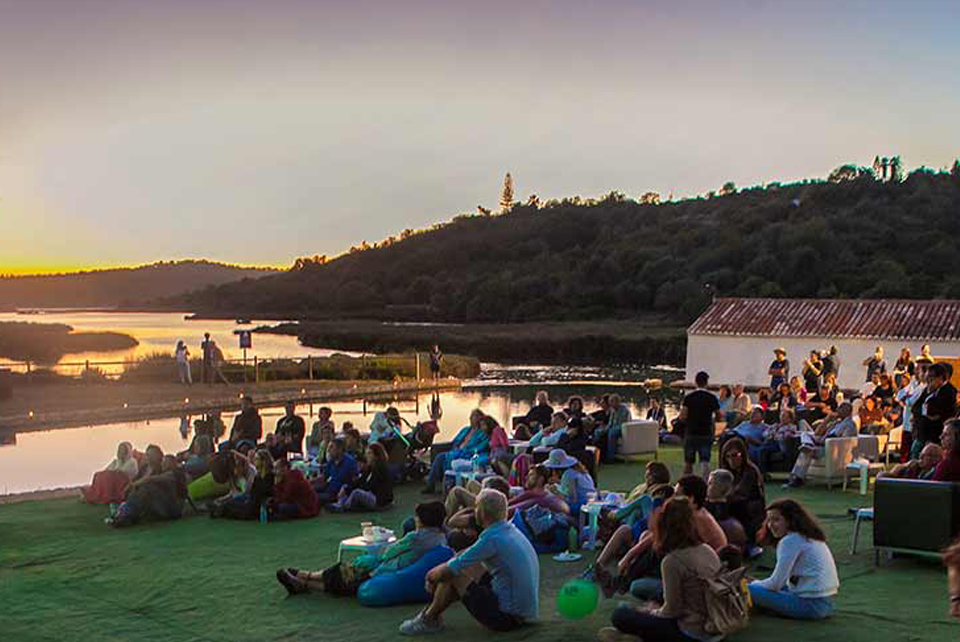 The festival attracts an eclectic crowd, both in age and attitude, and it’s ample enough for everyone to have its thing going. After all, isn’t that what Jazz is all about?

Have a great summer!

Transfers from / to The Old Village

Transfers from / to The Old Village