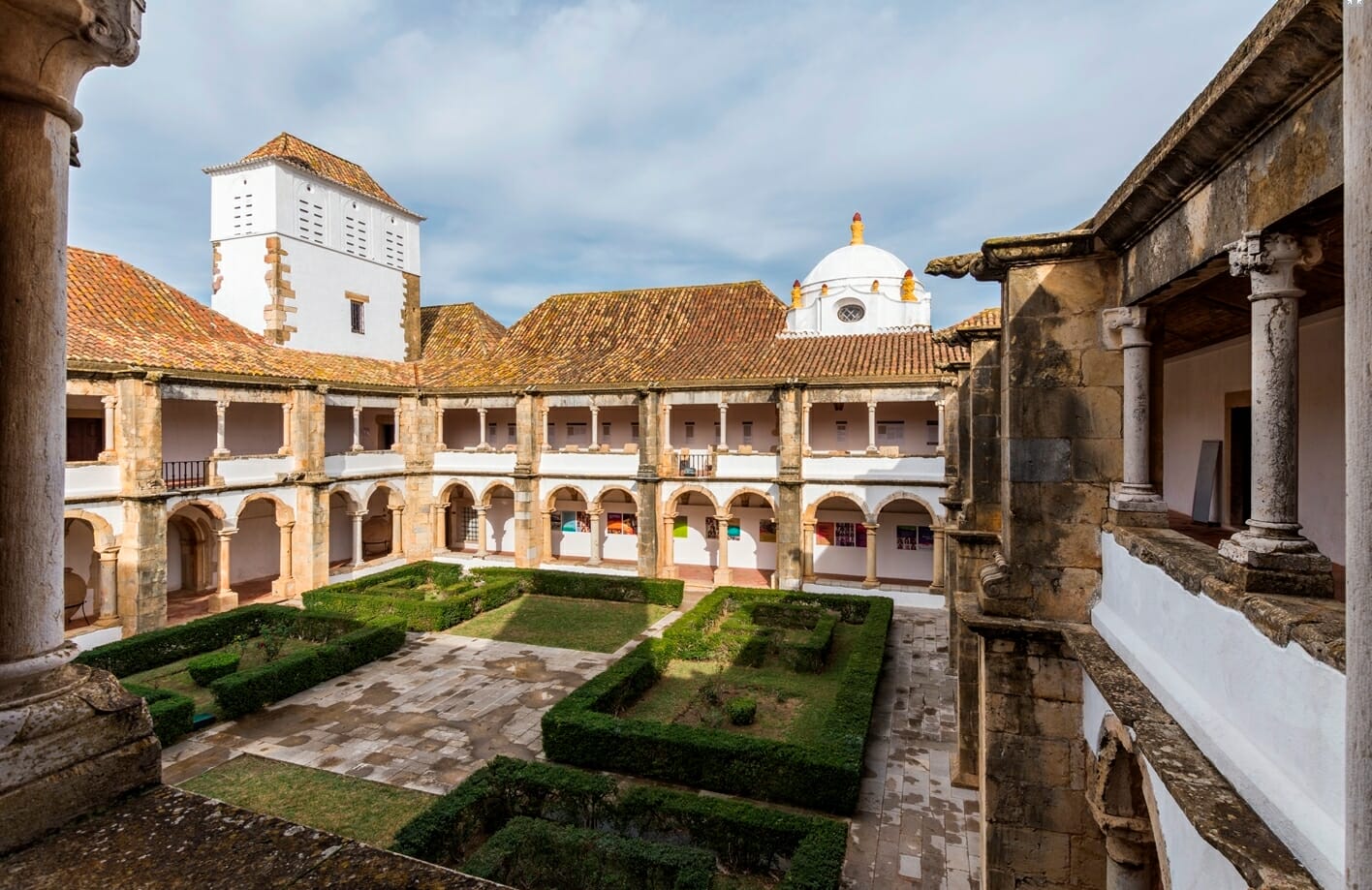 The top 4 museums in the Algarve

By Yellowfish TransfersFebruary 24, 2020 No Comments

Portugal’s southernmost region is much more than just fish and chips shops and white sand beaches. There’s history and culture below its clear blue skies, and it’s our duty as hosts to tell you all about it. For the fancy tourist in all of you, here are the top 5 museums to visit in the Algarve. 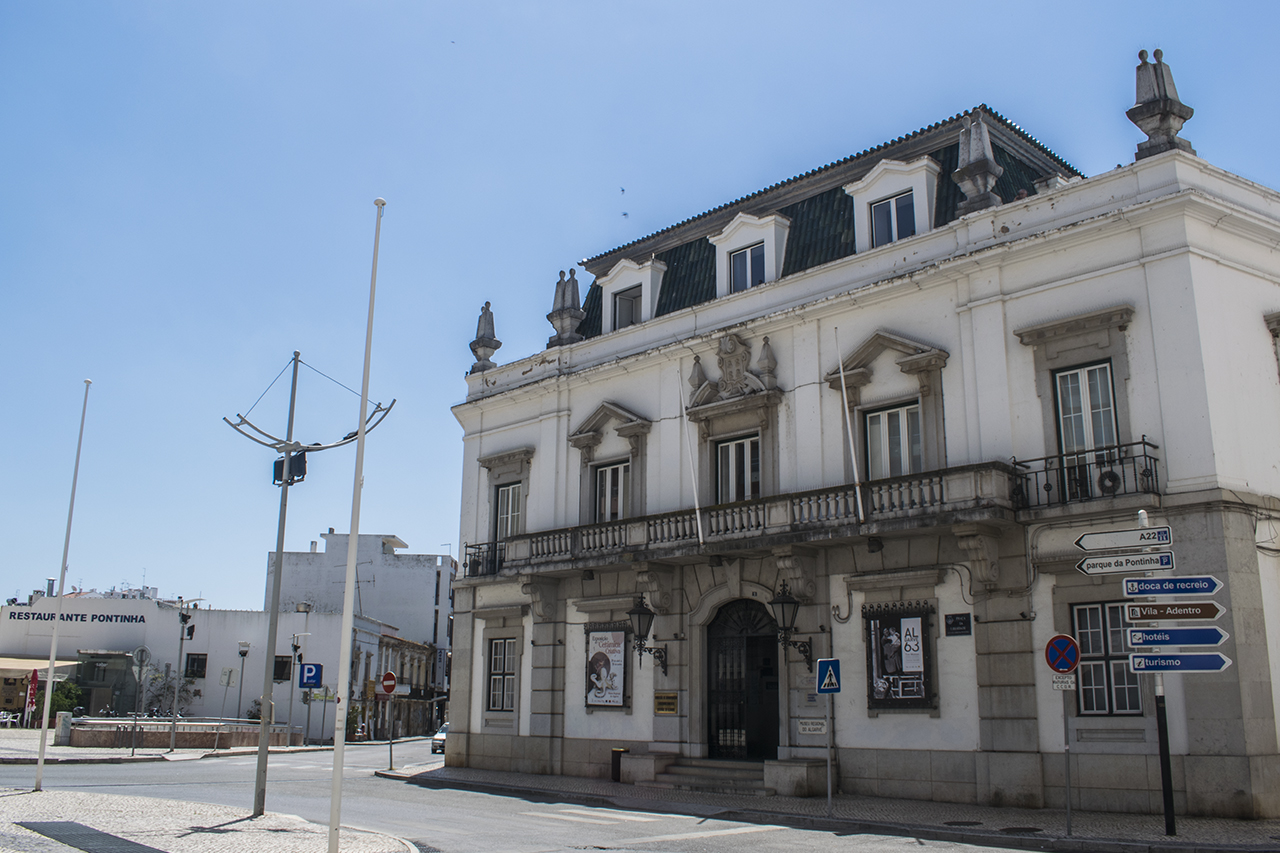 To begin at the beginning, as the bard once said. The Algarve’s Regional Museum is a must-stop spot to learn all about the region’s past. From long-forgotten occupiers to the arts and crafts that shaped the Algarve’s many villages, this is your chance to drop some generic culture in an otherwise bucolic destination. 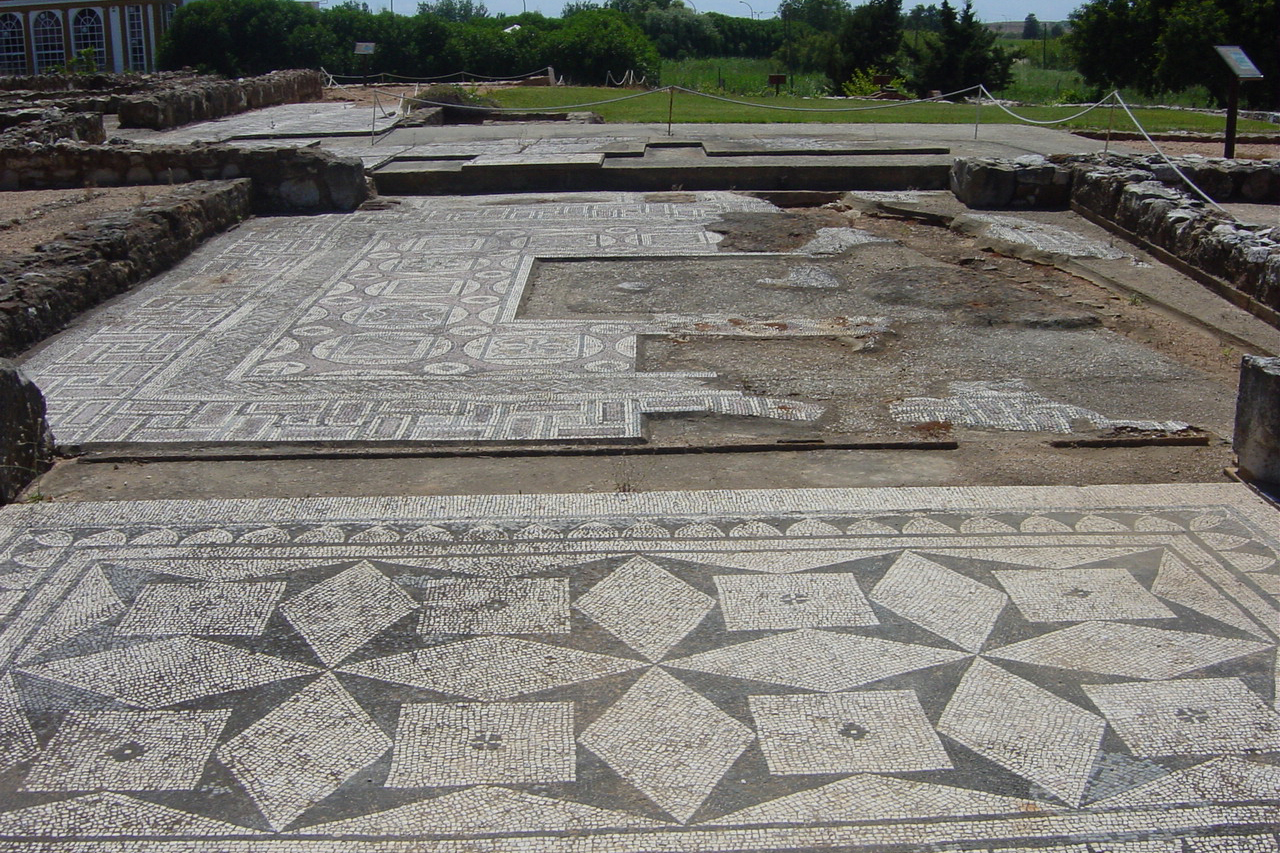 Dating back to the 3rd century, the archaeological findings at Cerro da Vida have become more than just ruins, they’re a proper museum. The spot used to be a village, inhabited during the Roman, Visigoth and Arav occupations. This dates from the 1st century BC to the 11th century AD. All of this sounds way more interesting when you visit this open-air museum, where you get to walk through the remains of the Roman villa. 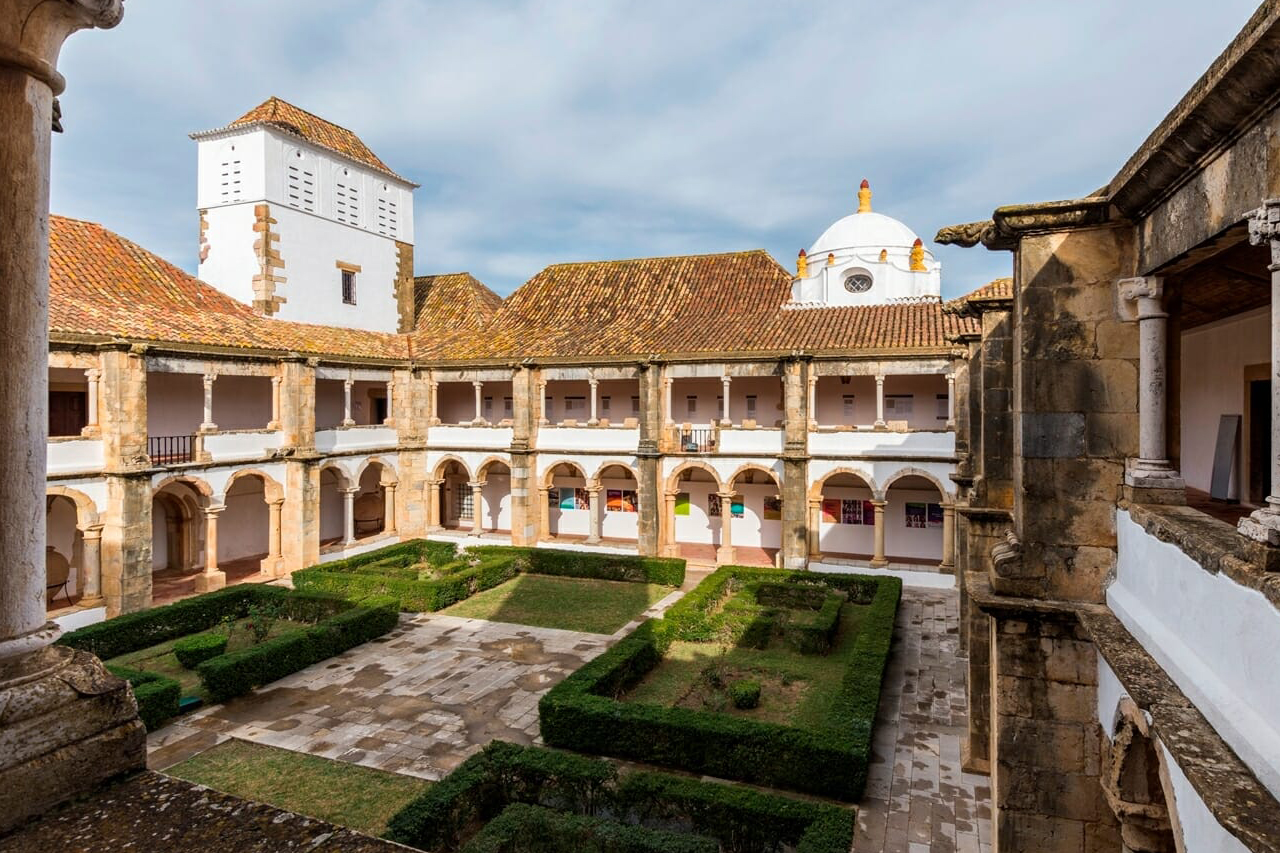 One of the biggest and most famous museums in the region is Faros’ National Museum. Here you have 5 long-term exhibitions which look back to the city’s past and legacy, dating back from the Roman occupation. But this museum’s best feature is the fact that it’s located in what was once a stunning convent. 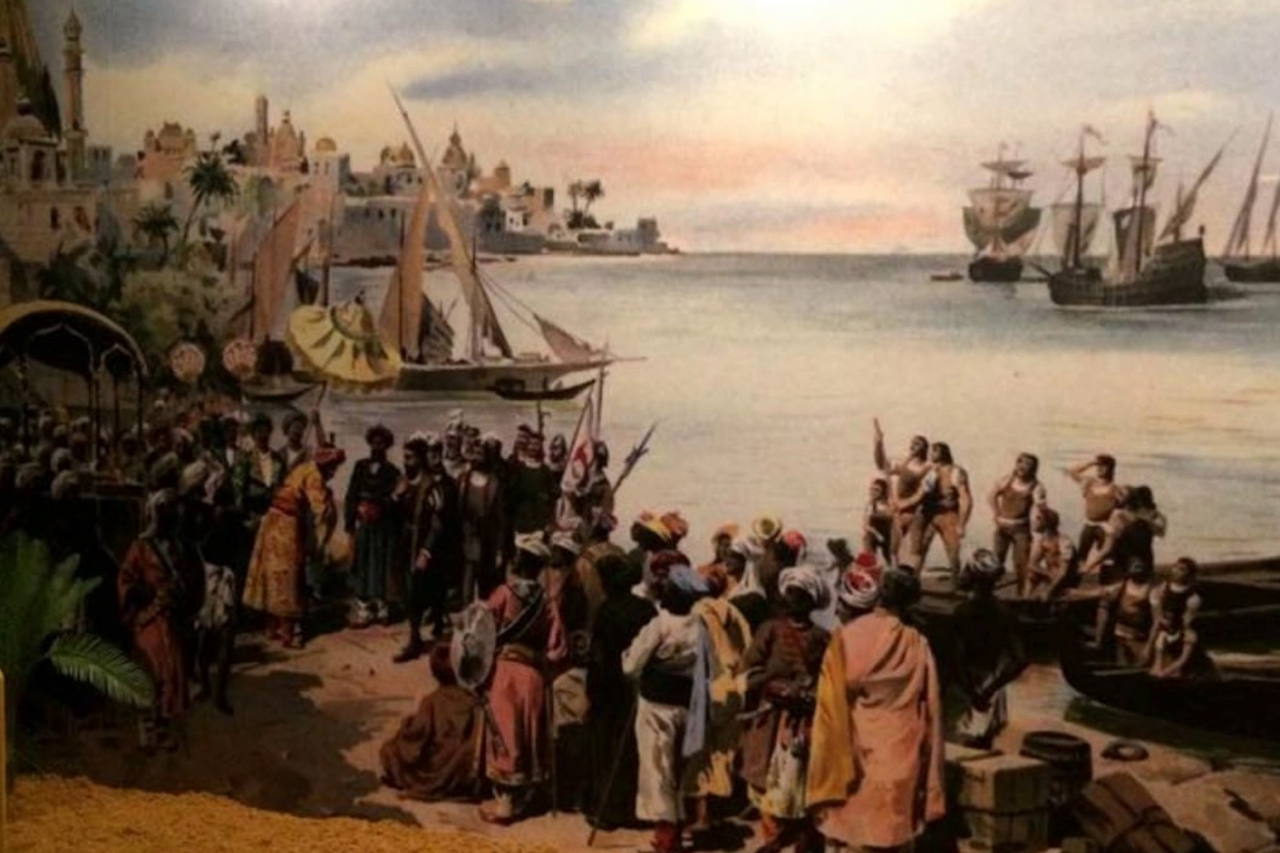 You might have heard of the Portuguese’s central role during the Age of Discoveries, but now is your chance to really experience it. Well, maybe not ‘really’, but certainly ‘waxy’. Plus, it’s located in the beautiful village of Lagos, so you’ll have your hands full after you leave. 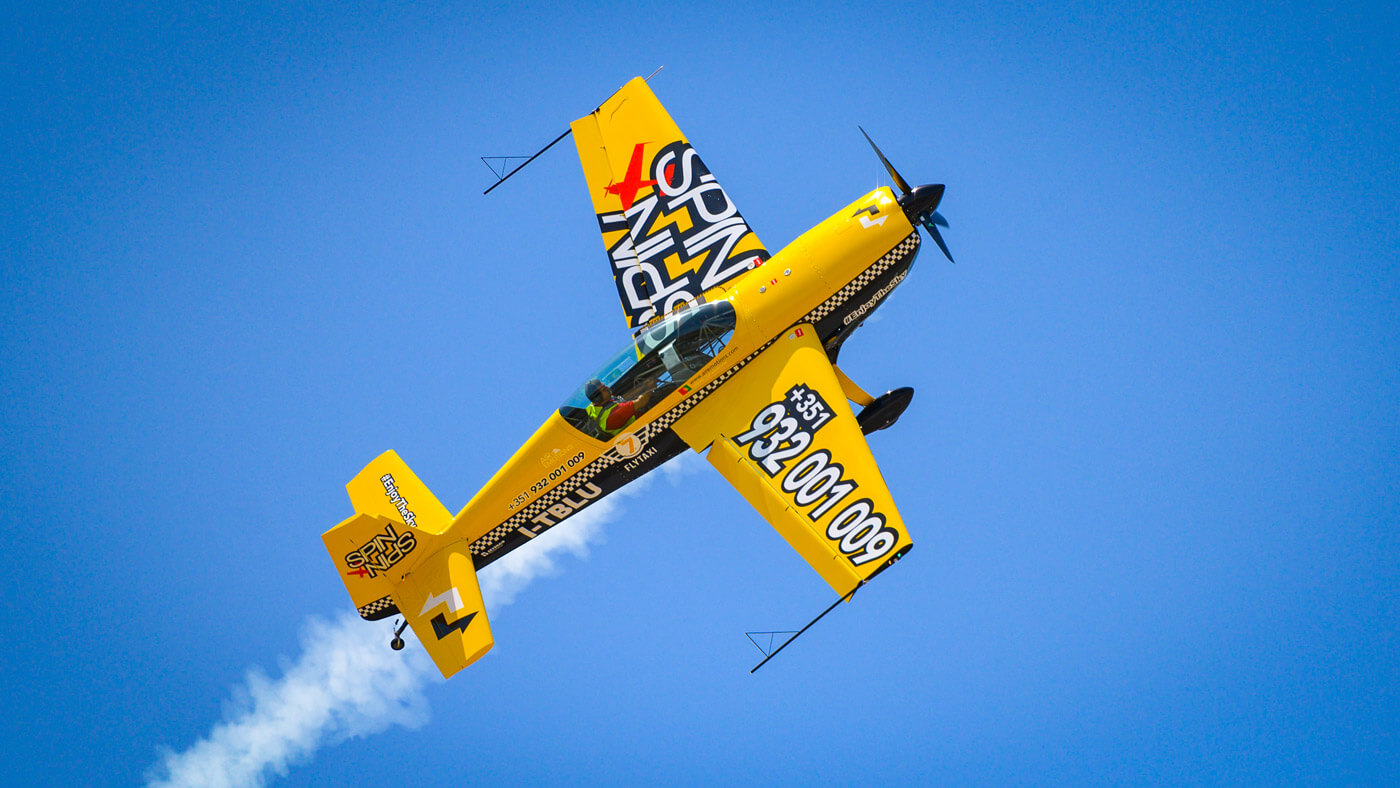